I just spent a day with Paul (90) for Grossväterland. He is one of three last living Germans who witnessed the landing of the Allies on Omaha Beach on D-Day. Last year he was honored by worlds heads of states in Normandie: Obama, Hollande, Merkel exchanged words with him. 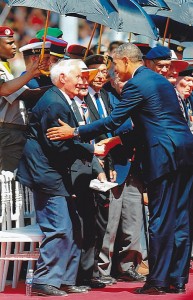 On D-Day in 1944 Paul had been lucky. In the preceding night and through fierce bombardments of the American and British bombers, his machine gun nest and his comrades survived – though the other ones in his vicinity were all destroyed.

The following morning these young soldiers left their positions and were marching behind a mule cart towards the shore, loaded with ammunition boxes, pulled by a Ukrainian. The boys experienced terrible hunger and thirst. as the german supply routes were all destroyed. Replenishment no longer arrived where necessary. Too many losses, the streets and roads bombed out behind them.
Paul saw “his first black”. Looking for something to eat, he discovered the G.I. on a field who had pulled a white sock on his rifle and waved it to surrender. Paul unlocked his rifle, aimed at him – the american soldier started to shake and shiver. 18-years old, Paul could not speak english and tried to talk to the other guy in german.Mensch ich tu dir doch nichts (“Man, I do not want to harm you!”) he said, trying to calm him down. “Good water” the G.I. responded and offered Paul a sip from his bottle. Paul then disarmed him and let him go. 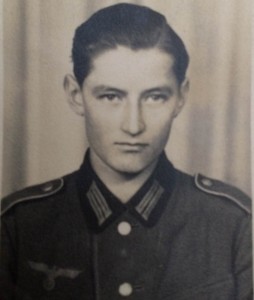 A little later, Paul saw his first corpse on a field. It was a white American paratrooper. His comrade Schneider started to loot. Having already taken the leather wallet of the dead, he was going to cut off his stiff finger to get a signet ring from it. Again Paul unlocked his gun, aimed at his comrade:„Wenn Du das machst, erschieße ich Dich.“ (“If you cut his finger, I’ll shoot you.”) Paul’s father, who fought in World War I, had tought him early on to respect the disarmed and fallen foes of the war.

As we will reveal later, doing so, Paul might have saved his life. They marched on. The Americans got closer. Then Paul spotted the mighty U.S. Sherman tanks. But he was not afraid at all. He and his comrades relied on their SMG 42 and shot up until a Sherman rolled onto the pitch. Schneider drew his gun … 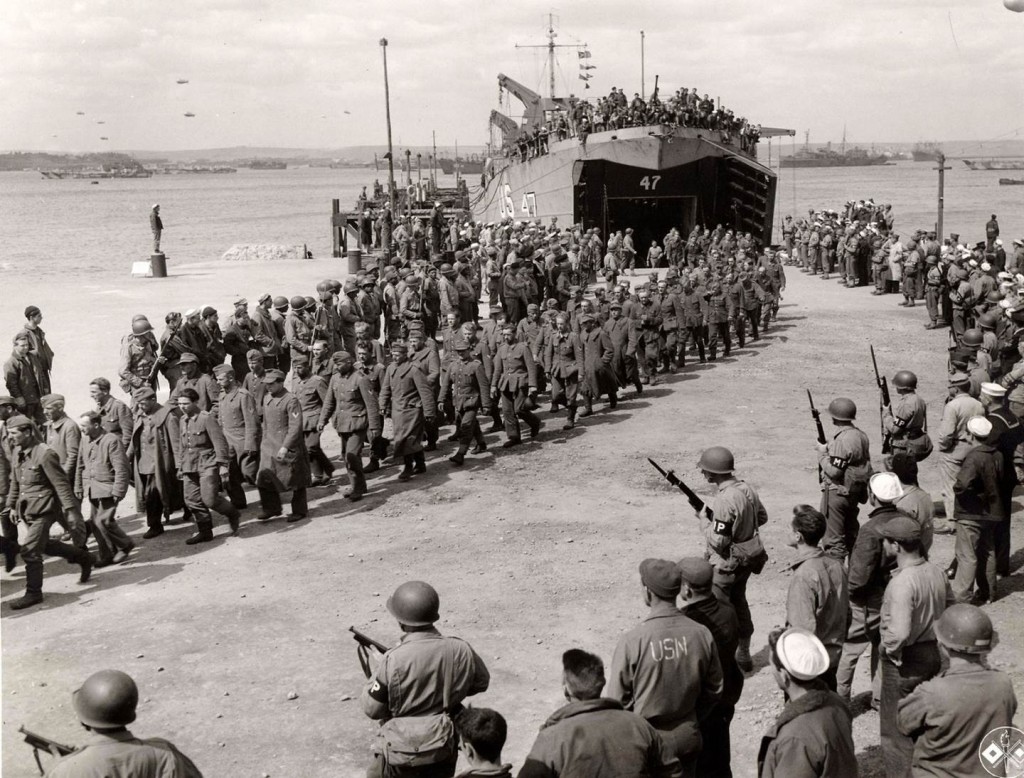 Germany POWs on a beach in Normandy, France on D-Day

What happened next and how Paul got to the beach where he was overwhelmed by the sight of the gigantic allied fleet you will soon read in Großväterland.

Many thanks to Andrew Denison, an American journalist, researcher in politics and close friend of Paul for lending us the pictures. © Transatlantic Network 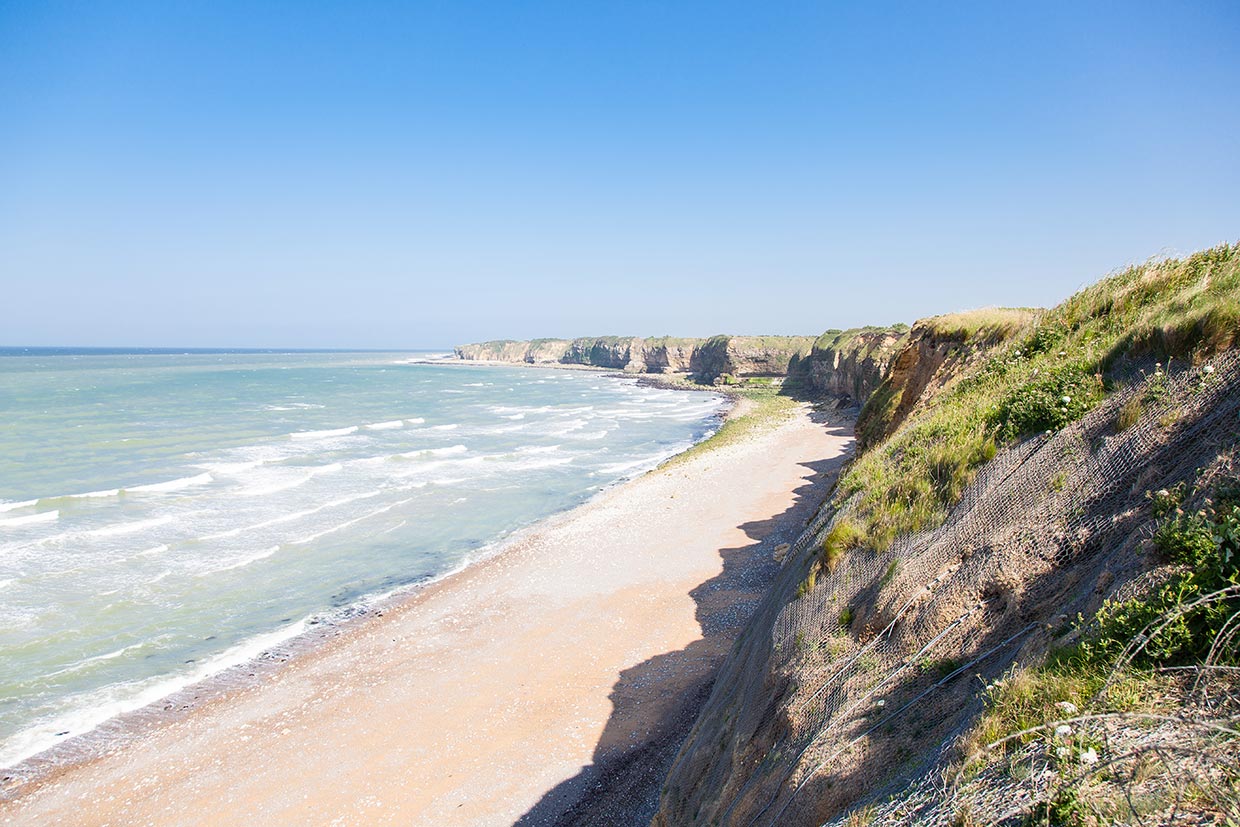